Australian Architecture in Homes Through the Decades

Over the years, Australian architecture in homes has drastically changed.

Architecture in this country/continent has largely followed trends in the rest of the Western world, with some unusual modifications to adjust for uniquely Australian climatic and cultural conditions.

Australian architecture in homes has grown to accept a multicultural character in terms of design.

When preparing to build or renovate a home or purchase an existing home, it is not strange to explore online architectural styles that excite you.

Fortunately, we have a long history of Australian House Styles that have thrived since British colonization in 1788.

However, it may be challenging to define your favourite style with such a diverse range of house types available to choose from.

Evolution of Australian architecture in homes

If you are building rather than purchasing, it can be overwhelming to produce an actual duplicate of a period style home or incorporate components of these styles into a modern home.

In addition, Australia’s architecture varies based on proximity to the ocean, with natives typically employing surrounding resources to construct semi-durable seashore dwellings.

This foundation results in how modern architects plan with light, scene, and family. This survey of travels, businesses, and events looks at the impact and personality of contemporary Australian design.

Let’s look into some Australian architecture in home design over the decades.

The “Victorian” home resembles a dollhouse. However, the phrase “Victorian architecture” refers to forms that evolved between 1830 and 1910, during Queen Victoria’s reign.

Victorian houses are the most well-known kind in Australia. They began as formal, though basic one-story houses – occasionally detached, occasionally terraced.

As time passed, they got more astounding and taller, ornamented with enhancing brickwork, wooden verandahs, and planned tile flooring.

Their cast-iron lacework became increasingly precise and ornate due to two significant Australian events in the 1850s.

The Worker’s Cottage is an early vernacular exquisite residential building for urban working-class families that flourished in the Great Lakes area between 1870 and 1890.

From the mid-nineteenth century to the beginning of the twentieth century, workers’ cottages rose alongside the initial growth of early Victorian architecture.

Due to their closeness to industrial working centres, workers’ cottages were prevalent in the inner-city working-class districts of major cities such as Melbourne, Sydney, and Brisbane.

Workers’ cottages were widespread in Melbourne, Port Melbourne, and Albert Park. In Sydney, they were common in Balmain and Pyrmont.

Farther north in Brisbane, they were rampant in the West End and Nundah.

From 1890 until 1915, the Federation style, often known as Australia’s house style, was a popular architectural style in Australia.

However, Queen Anne and Edwardian styles were famous in the United Kingdom’s pre-Federation style.

Federation style design was a picture of Australia’s emerging public character in the late nineteenth and mid-twentieth centuries.

When the country was reunified in 1901, the air was thick with patriotism and pride.

It brought the need to transmit the country’s new public personality, including a style of engineering and accommodation eventually known as the Federation style. 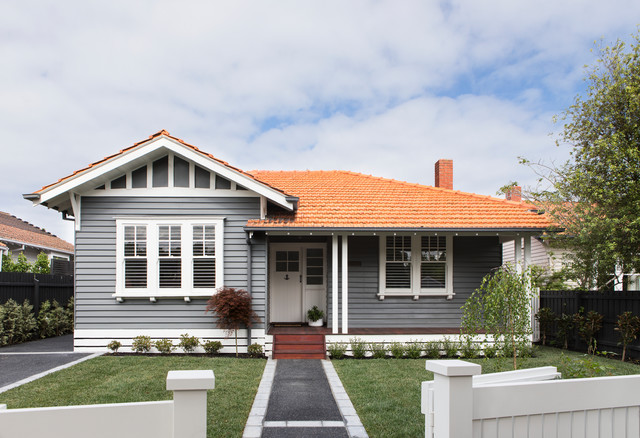 The California Bungalows were based on the American bungalow style and were very popular in Australia between 1915 and the 1940s.

As Australians became more exposed to American culture, this style marked the beginning of American influences in housing.

The outside of a Californian bungalow, mostly single-story dwellings, has a natural rustic beauty.

The location determined the building material. For example, redbrick was popular in Melbourne, and liver-coloured brick was famous in Sydney.

Weatherboards were popular in Queensland; limestone was well-known in South Australia.

The sloping roofs were gabled, and the focal point was generally a dormer window.

Roughcast lumber was standard, rendered with tiny stones or gravel to give a bumpy yet natural appearance. 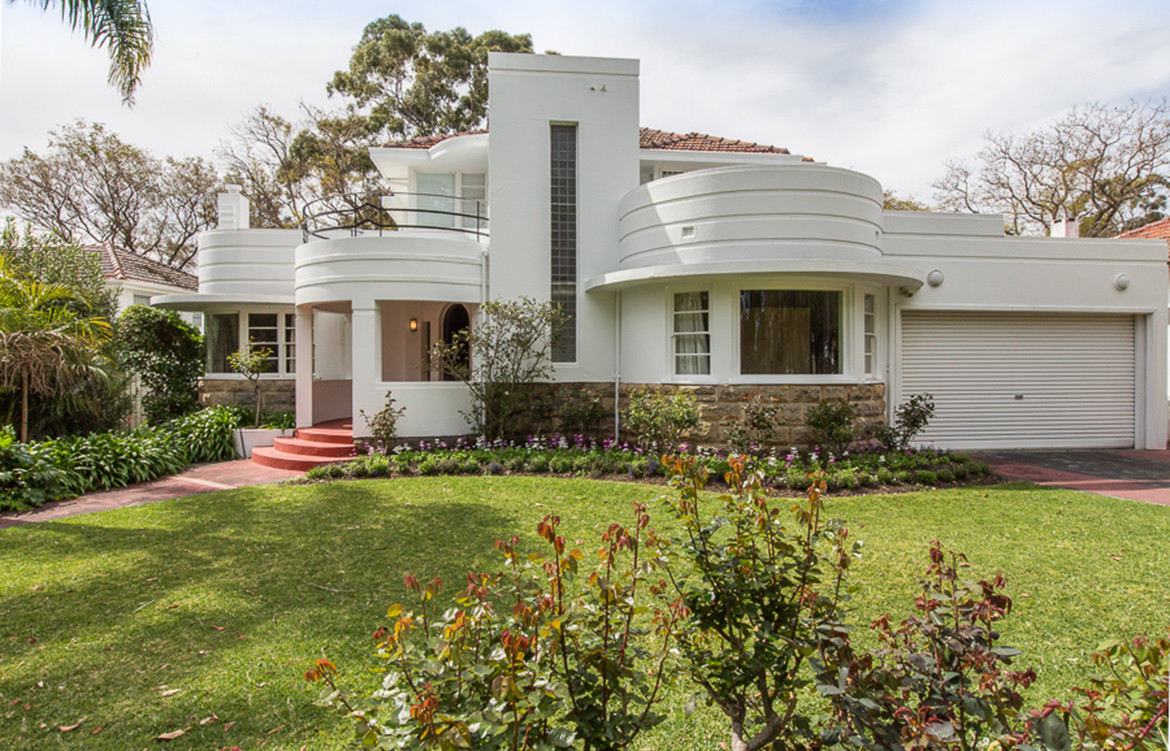 Art Deco is a style and design movement that flourished throughout the 1930s and 1940s.

Buildings in the Art Deco style from the late 1930s are described as “streamline moderne,”.

Prominent examples of this type in Australia include the Minerva Theatre in Sydney’s Potts Point and the Hayden Orpheum Picture Palace Cremorne.

After the war, housing style boomed in Australia, and the availability of mass-produced construction components and materials increased.

A new way of life was established, and many contemporary residences’ interior and exterior architecture reflected this.

The enormous stone temples constructed on a foundation of symmetry and order are the most recognizable Classical structures.

As a result, there is a strong tradition of architects looking back at this architectural past and resurrecting the old world’s values and aspirations.

Classical architecture, which began in ancient Greece and Rome, is distinguished by symmetry, columns, rectangular windows, and marble, to mention a few characteristics.

Architects have taken muses from these civilizations for millennia, incorporating ancient values into contemporary architectural forms in Australian homes. The Pavilion design home has a primary rectangular, box-shaped volumetric type, open plan layout with glass replacing much of the wall space.

Windows are frequently steel-framed as well. Because of the transparency of the walls, it is ideal for blocks with seclusion or vistas.

Open patios are an essential element of the living space, and they, like the rooms, are oriented according to the aspect. Roofs are frequently low pitched with a skillion.

The design was made famous by architect Harry Seidler, who preferred rendered brick walls, although the deal is equal to steel, fibre cement, and corrugated iron treatments.

This strategy frequently necessitates thin steel to get the intended aesthetic frame.

Keep yourself updated with useful tips like these by downloading our app for the full Soho experience. Not only are we finding you your dream home, but we’re also helping you save for it and decorate it! So don’t forget to swipe on your property matches so we can get you there faster.

PrevPreviousWhat is Hamptons Style and How Do I Create it at Home?
NextHow to Find a Hotspot in Real EstateNext