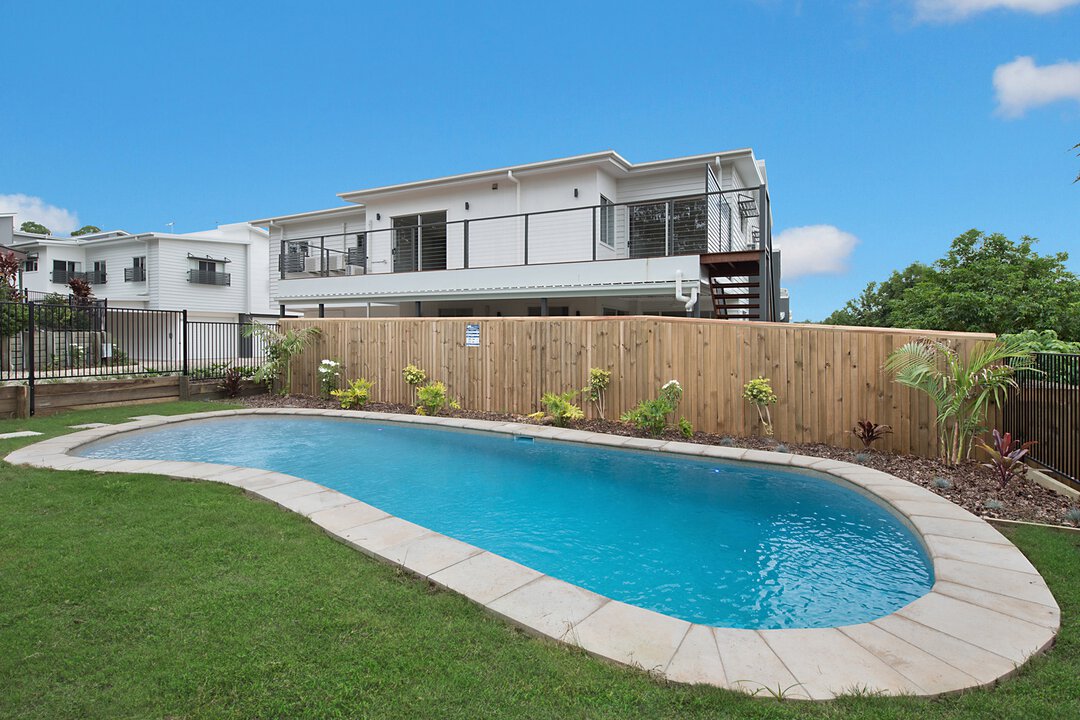 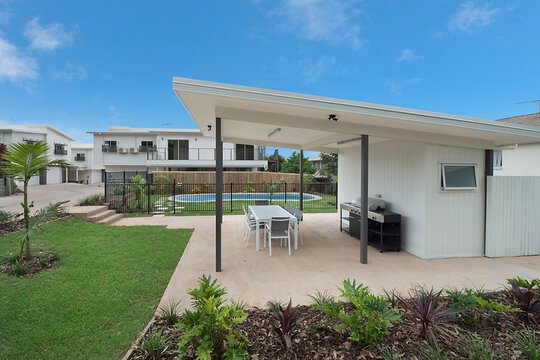 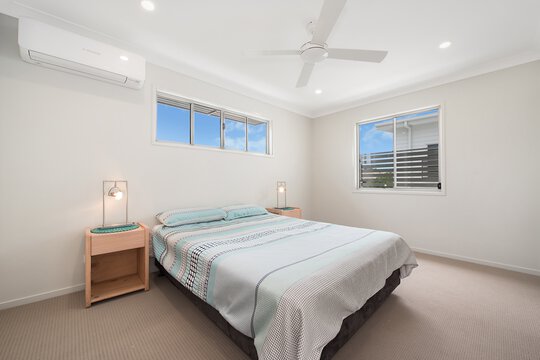 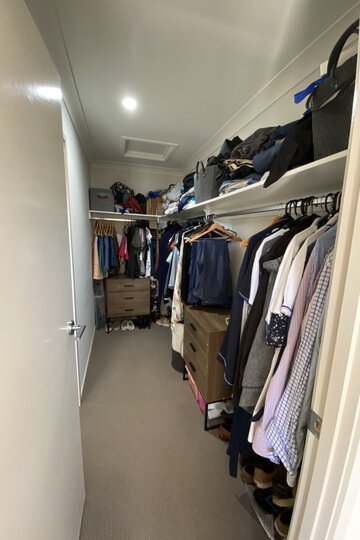 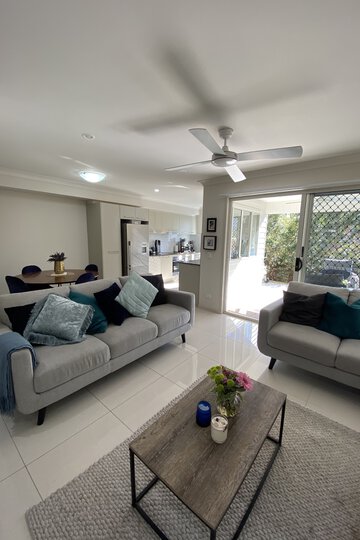 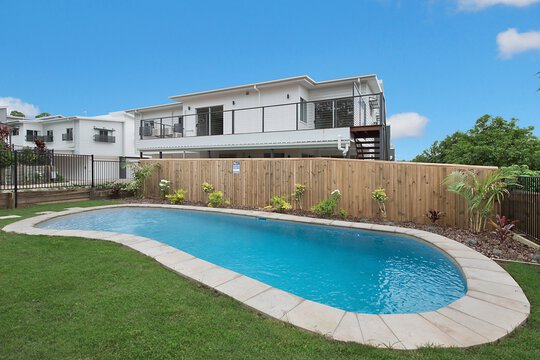 Near New low-maintenance open-plan luxurious 4 bedroom townhouse in the 'The Hamptons', a newly developed luxury complex in the heart of Carseldine which is available to move into from the 2nd April.

Air Conditioning Systems in all bedrooms & lounge/dining. Built in storage under stairs.

Open plan living with kitchen flowing into casual dining, then flowing out to covered entertainment area with a ceiling fan for the warmer months. Kitchen has top quality Westinghouse appliances including latest model oven, rangehood, ceramic cooktop and dishwasher. Stone benchtops & Grohe tapware. Also has a serving window from kitchen into entertainment area. Water connection in fridge area for fridges that have a water dispenser.

4 Large bedrooms all with natural light and 3 with built in mirrored wardrobes. Master bedroom has a large walk-in wardrobe, large ensuite & air conditioning. All bedrooms have ceiling fans & air conditiing.

Lounge room has a ceiling fan and air conditioning.

Toilet downstairs for guests and toilet upstairs is separate from bathroom

Single Lock Up Garage with remote controlled door and carport.

Low maintenance backyard to give you more time to do the things you enjoy!

Call now to set up an inspection.


CARSELDINE
Carseldine is a mainly residential suburb in the north of Brisbane. At its northern boundary is the Carseldine Homemaker Centre. This Homemaker Centre includes one of north Brisbane's three Bunnings Warehouse stores, which became a part of the Carseldine Homemaker Centre in 2002 (Bunnings previously traded individually there for about 4 years). There is also a community-based shopping centre anchored by a Woolworths supermarket on Beams Road and two convenience centres, one beside the railway station and the other on the western side of the suburb. Carseldine also includes two plant nurseries (one small and one large, both located along Beams Road), Club Coops and the Aspley Hornets AFL Club. Carseldine Police Station, an $8.4 million facility, located on the corner of Gympie Road and Denver Road commenced operations on 29 September 2009.