Is now a good time to fix your mortgage rates?

Interest rates have fallen to record-low levels, so many borrowers would be wondering if they should now lock in an ultra-low rate for the next few years.

How low are interest rates right now? Well, remarkable though it sounds, there are four lenders offering variable mortgage rates under 3%:

There are also more than 10 lenders offering fixed rates under 3%, including:

The reason interest rates are so low is because the Reserve Bank of Australia (RBA) cut official interest rates in both June and July, each time to a new record-low setting.

Interest rates have never been this low before and may never be this low again. So it makes sense why some people believe now is a good time to fix.

More rate cuts may be coming

That said, there’s a chance interest rates might fall further.

The RBA board meets on the first Tuesday of each month to decide what to do with official interest rates – reduce them, increase them or leave them on hold. Based on hints from the Reserve Bank governor, Philip Lowe, it’s possible the RBA will make another cut at its next meeting, on August 6.

Some prominent commentators believe the RBA will actually make two rate cuts in the coming months. Westpac chief economist Bill Evans, for example, has forecast cuts at the October and February meetings.

So it makes sense why some people believe now is not a good time to fix.

Even the experts don’t know for sure

Of course, these commentators are just guessing. Maybe they’re right to predict an imminent rate cut. Or maybe they’re wrong. The Australian economy is so vast and complicated that nobody can ever know for sure what the future holds.

Regardless of whether interest rates fall further, the RBA expects rates to remain low for the foreseeable future. Lowe, in a recent speech, said “it is reasonable to expect an extended period of low interest rates”.

That said, he’s also guessing. Lowe has been wrong before and might be again.

So it’s impossible to give a definitive answer to the question of whether borrowers would save money by fixing right now.

Mortgages are as much about mindset as they are money

In some ways, though, the question is irrelevant, because, for many people, fixing is not so much about saving money as sleeping soundly. For others it is about how much leverage they can get. They even refinance their home often.

Variable rates can be a roller-coaster. Fixed rates, though, deliver certainty, and allow you to budget. There’s something to be said for knowing exactly what your repayments will be every single month for, say, the next three or five years.

So if peace of mind is your main consideration, you could say it’s always a good time to fix.

Want to find out more about new mortgage rates and how you can benefit? Follow Soho experts to get the latest updates and insights about interest rate cuts and mortgage rates. 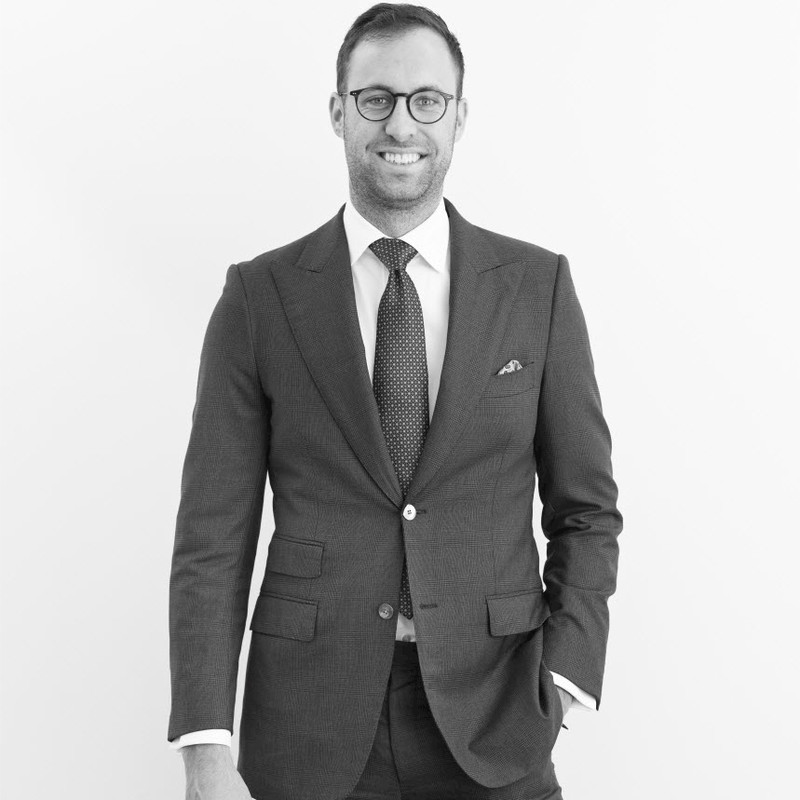 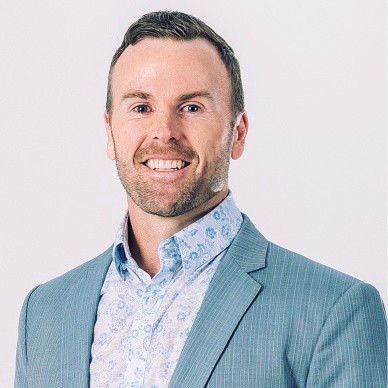